Our team of skilled and seasoned attorneys will advocate for you when you need it most. Let us stand up for justice on your behalf today. 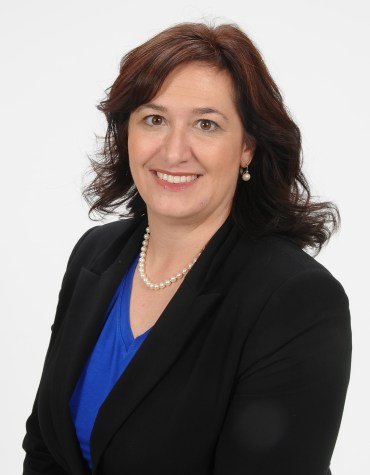 Toni also has experience in Social Security/Disability claims and provides service to clients in this area.

David is also an licensed title agent and is the sole member of Specialist Title Agency LLC that performs title and escrow services for real estate transactions. 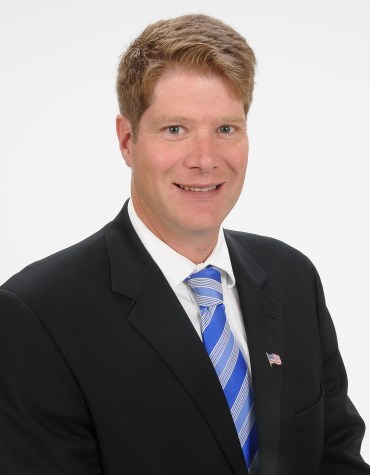 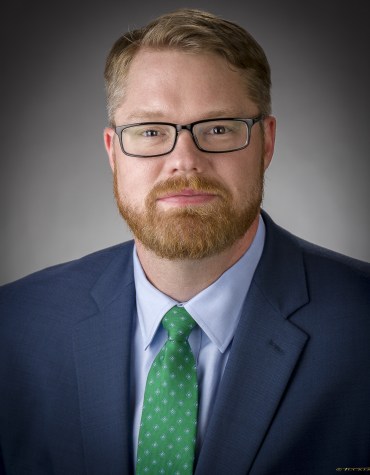 Matthew Rambo is an associate at Freeburg & Freeburg with a practice that focuses on general and commercial litigation. Matthew earned a Bachelor’s in Electrical Engineering from The Ohio State University in 2002 and his Law Degree from The Ohio State University Moritz College of Law in 2005. In 2003, Matthew participated in Moritz’s study abroad program at St. Anne’s College at Oxford University in Oxford, England. During his third year, Matthew served as a clerk at the Court of Claims of Ohio.

Matthew was hired as a Staff Attorney at the Court of Claims of Ohio in January 2006 and was appointed as a Magistrate of the Court in May 2006, and served as a Magistrate until 2013. In 2013, Matthew joined the Cuyahoga County Common Pleas Court as Staff Attorney to Judge Richard McMonagle. At the time, Judge McMonagle served as a Judge on the then-existing Commercial Docket. Upon Judge McMonagle’s retirement, Matthew served as Staff Attorney to Judge Maureen Clancy, who was appointed to the newly formed Commercial Docket in 2018.

Whitney was licensed in Ohio in 2014, and joined Freeburg & Freeburg LLC in 2020. Whitney acts as counsel in both real estate and bankruptcy matters.

The team at Freeburg & Freeburg LLC will represent you with professionalism and integrity. Schedule your free consultation with us today. 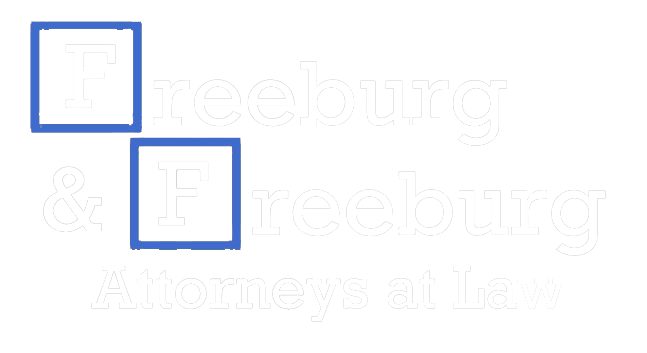 Contact us today find out how Freeburg & Freeburg LLC can help with your legal questions.